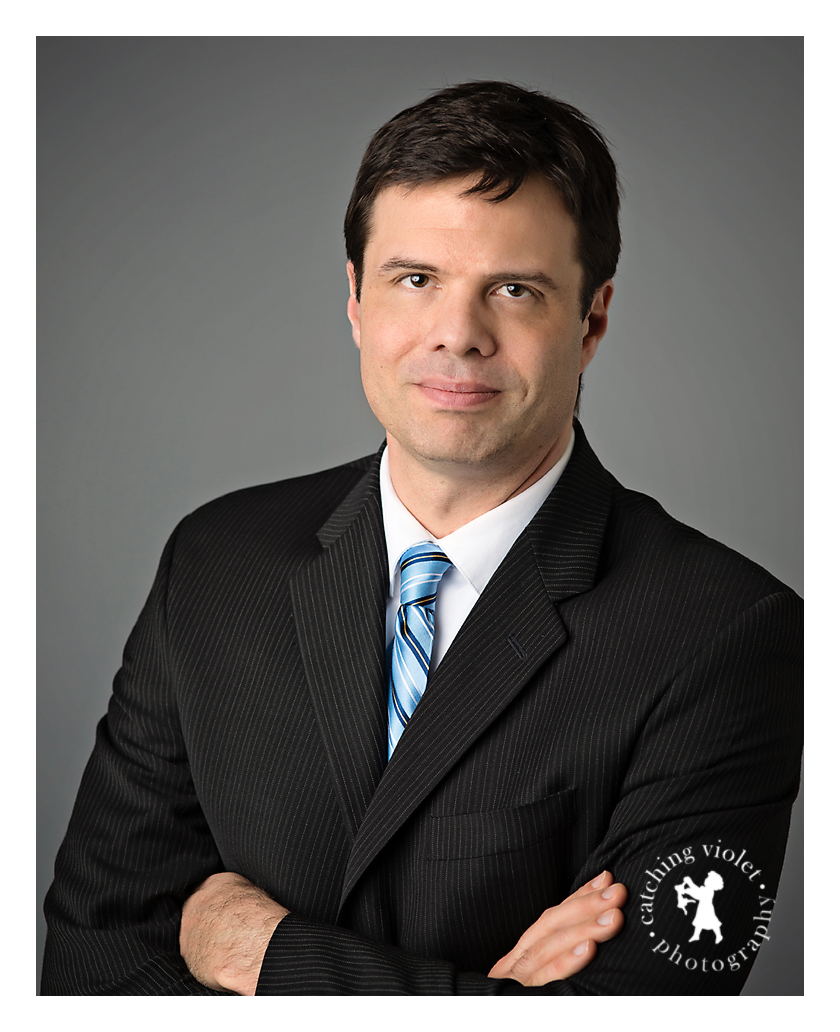 Seth Hantke was raised in Tillamook, Oregon. Seth graduated from Willamette University in 1995. After graduation, Seth worked for two years as a social worker in Chicago and Detroit as an at-risk youth outreach counselor and foster care case manager. He then returned to Oregon and worked for the Oregon Youth Authority as a juvenile parole officer.

Seth graduated from the University of Montana School of Law in 2001. He joined the firm in January 2002, and became a partner on January 1, 2006. Seth is the past Treasurer of the 6th Judicial District Bar Association , is a volunteer for Legal Aid Services of Oregon, as a past member of the State Family Law Executive Committee, and has served as a Pro Tem Municipal Court Judge. Outside of the office, he enjoys motorcycling, playing the guitar, traveling, and spending time with his family.

Sheri Traum has worked for our firm since August, 1991. She works as a paralegal in large-asset farm and business dissolutions. She graduated from Blue Mountain Community College with an Associates of Applied Science degree in June of 1991. In her spare time, she enjoys hiking, biking, and spending time with family and friends.

Chelesa Huber graduated from Blue Mountain Community College in June, 1993, with an Associates of Applied Science degree. She began working for our Firm in December, 1993, as a receptionist. Since 1996, she has worked primarily as a paralegal.